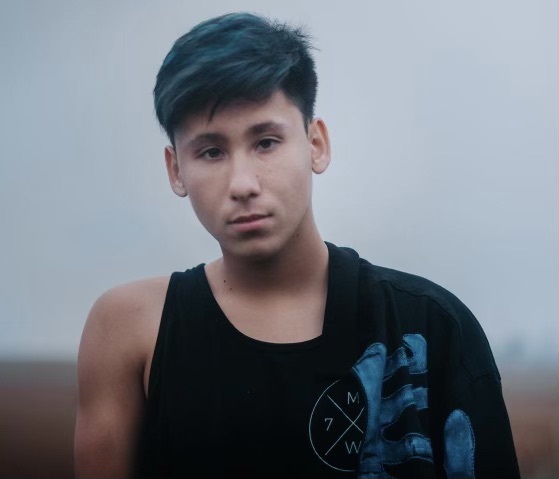 From a young age, Tai has been an activist for people with disabilities. He uses a wheelchair, but that has never been something that has limited him. From creating short films to wheelchair-tennis to advocating for those with disabilities, Tai does it all. His activism has had an enormous impact on his community, so much so that his activism was the topic of a friend’s civics project!

Tai got involved with FIRST a few years ago when he was asked to be a guest speaker at a FIRST Canada Conference. At this conference, he spoke about accessibility and advised attendees on how to be more inclusive.

In his 17 years, Tai has accomplished quite a bit! In 2013, he was appointed as the Easter Seals Ontario’s Provincial Ambassador. Easter Seals raises funds and provides life-changing programs and services for children and youth with physical disabilities in Ontario. In this position, Tai had the honour of representing the 20 000 children and youth in Ontario with Physical Disabilities. In 2016, Tai appeared in a commercial for Canadian Tire.

While interviewing Tai, the FIRST Canada Youth Council learned that a common issue, especially with those who are not a part of the disability community, is using language that puts a person’s disability first instead of the person. Since this is a very controversial topic in the disability community, everyone has a different opinion on the matter. Personally, when speaking about himself, Tai uses the term “person with a disability.” However, his advice on this issue is to have a conversation with the individual so you can understand what their preferences are around disability language.

When we reached out to Tai, we asked him what ultimately inspired him to start his activism. During this interview he mentioned how being as involved as possible with issues that he was passionate about, was what drove him to speak up.

“I have had great opportunities to use a platform to talk about issues that matter to me, and when people listened I felt power.”

Tai used this power and channeled it into empowering his voice to talk about issues he believed in. Empowering himself helped him believe that he could help better the world.

But what if you’re struggling to find your voice? What if you want to speak up about an issue that you are extremely passionate about, but just don’t know where to start? Activism can come in a variety of shapes and sizes. Your actions, no matter how small you think they are, do matter. As an experienced activist and advocate, Tai reminded us that whether the world leaves a good or bad impression on you, your thoughts and insights on these issues are your voice. He suggests starting out small. Speaking to your friends and family, those who you are familiar with, is a great way to start boosting your confidence. Another key point that Tai touched on was having a strong support system,

“Create a circle that supports and cares for you, and then build out. A support system will be monumental to finding the best way to confidently communicate and feel seen and understood through the troubles you face, and will face while speaking.” 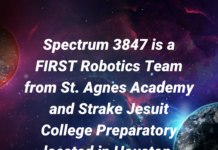 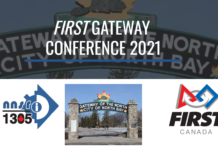 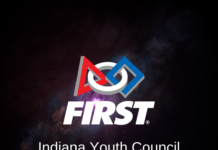 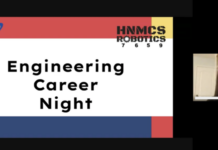 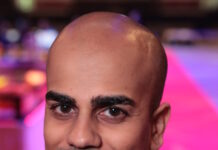 Ishan B & Michelle D Talk Careers with Employees from Schneider...