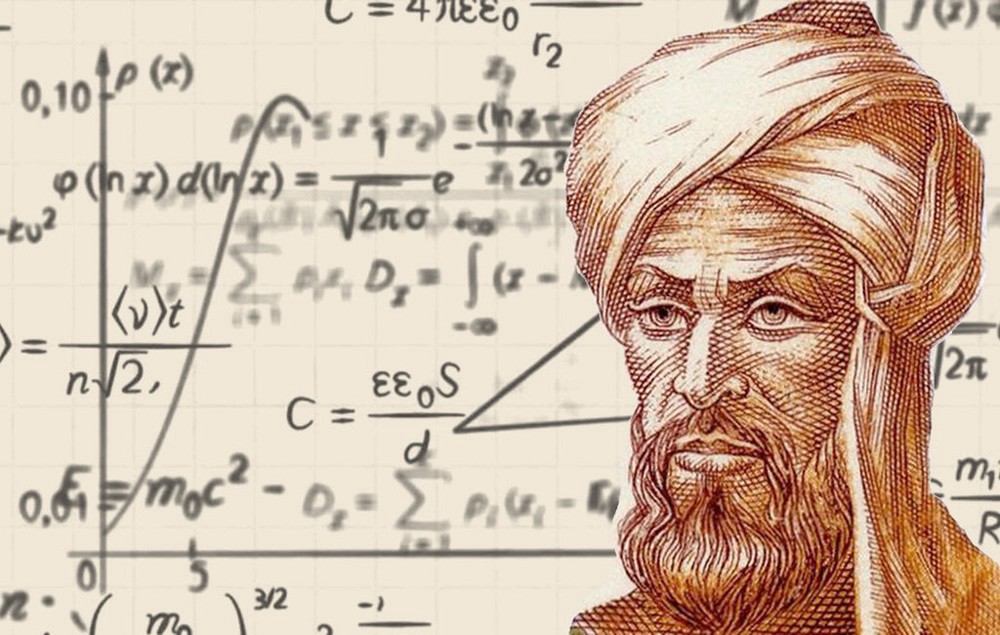 From the Artuqid Dynasty of Jazira in Mesopotamia, Ismail al-Jazari was a scholar, inventor, mechanical engineer, craftsman, artist, and mathematician. He is primarily known for penning The Book of Knowledge of Ingenious Mechanical Devices in 1206, which included descriptions and construction manuals for 50 mechanical devices. Let’s find out why he is known as the “father of robotics.”

In the year 1136, Al-Jazari was born in the region of Upper Mesopotamia. His precise location is uncertain, according to sources, although they suggest that he could have been born in Jazirat ibn Umar, where he obtained the name Jazari from, or in Al-Jazira, a term for Upper Mesopotamia. His Book of Knowledge of Ingenious Mechanical Devices contains the only known biographical details about him. The Mardin branch of the Artuqids, who ruled eastern Anatolia as vassals of the Zengid dynasty of Mosul and later of the Ayyubid general Saladin, had their residence at the Artuklu Palace, where al-Jazari worked as a chief engineer like his father had done before him.

Al-Jazari was a member of an artisanal tradition, making him more of a practical engineer than an inventor. His machines were typically “assembled by trial and error rather than by theoretical calculation,” and he seems to have been “more interested in the craftsmanship necessary to construct the devices than in the technology which lay behind them.” He frequently states that he only details things that he has made himself, but his Book of Knowledge of Ingenious Mechanical Devices appears to have been highly popular because it is present in a significant number of manuscript copies. Mayr claims that the book has a contemporary “do-it-yourself” feel to it.

Some of his inventions were influenced by older ones, like one of his enormous water clocks that was modelled after a Pseudo-Archimedes invention. He also credits the Ban-Ms brothers, al-Saghani, and Hibatullah ibn al-Husayn (d. 1139), for their contributions to the creation of musical automata, candle clocks, and fountains, respectively. Al-Jazari continues by outlining the changes he made to his predecessors’ works and describes several novel devices, methods, and components that weren’t included in their earlier works.

Jazari’s most influential aspects were his mechanics, parts, concepts, operations, and effective procedures. Let’s look at a few of his innovations. Al-Jazari created hydro-powered mechanized moving peacocks. He also developed the first hydro-electrically powered automated gates, made automatic doors for one of his intricate water clocks, and produced water wheels with cams on their axles for automata. The Elephant Clock is Al-Jazari’s most well-known creation. Similar to current time clocks, it was created to keep track of the passing of time. He also created a water clock and a candle clock before this. The water-raising device was his other notable creation. This device was used to increase the water level in ponds, rivers, and running canals. The device included bowls that could be filled with water and then released to flow on the ground. He also created the robotic musical band, which featured many of actors playing the instruments. When water fell into a single tank at a time, the robotic band activated. Underneath that tank, a dummy that played music was propelled by water.

“It is impossible to over-emphasize the importance of al-Jazari’s work in the history of engineering”, according to Donald R. Hill, an academic authority on the history of Islamic mechanics and engineering. There is currently no other work from any culture that offers as many detailed instructions for the design, production, and assembly of machines. Al-Jazari was innovative in addition to assimilating the methods used by both Arab and non-Arab predecessors. These discoveries influenced later internal combustion and steam engine architecture, opening the door for automated control and other contemporary technology. Modern mechanical engineering continues to be influenced by al-Jazari’s ideas.

To sum it up, Al-Jazari is an underrated innovator who should be praised to the same level as people such as DaVinci because of the fact that he is the “father of modern engineering” thanks to his fundamental mechanical discoveries, and he has been dubbed the “father of robotics” for creating the first programmable humanoid robot. 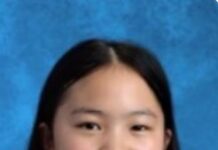 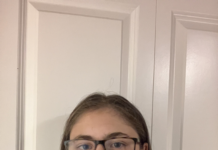