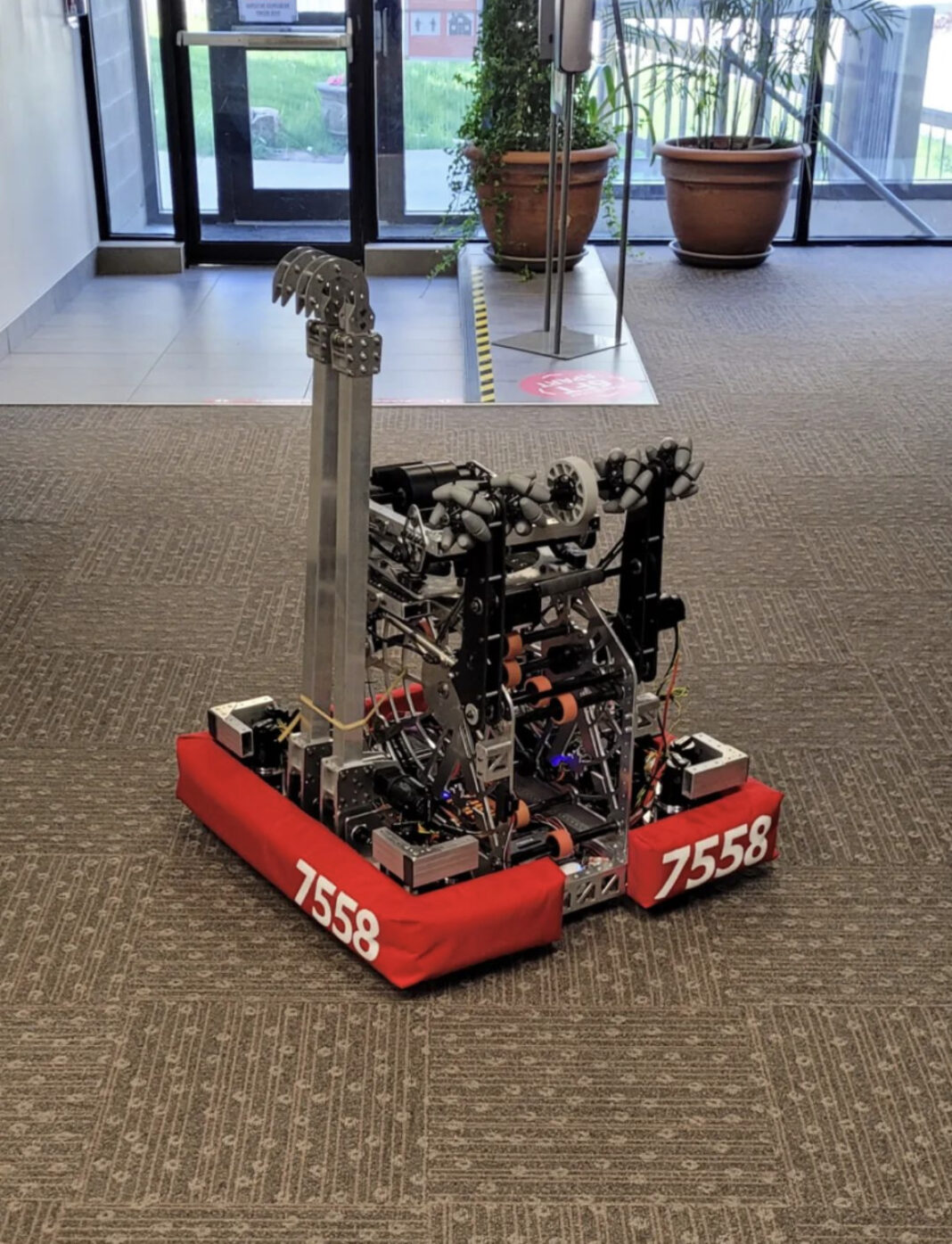 Due to the decision made by the Ontario government in January 2022 stating that no students can go back to school in person until January 17th, ALT-F4 decided not to compete this year. They did not just sit idly by and do nothing this season though. ALT-F4 was busy preparing a robot for off-season competitions.

Vortex intakes cargo using a row of mechanum wheels as intake. The cargo goes inside it and is pulled towards the shooter using a series of polyurethane wheels. The shooter is a double flywheel and can shoot into the top goal. Vortex has a swerve drivetrain and excellent mobility around the field.

ALT-F4’s initial plan for the endgame was to climb up to the traversal rung, so the hang on their robot was designed as such. However, later they decided to focus on shooting in the endgame instead and then hang on to the second rung. 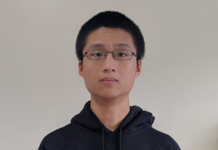 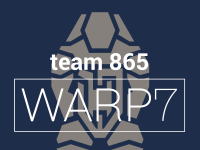 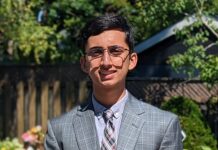 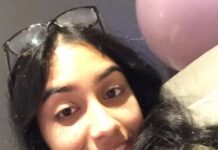 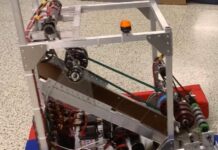