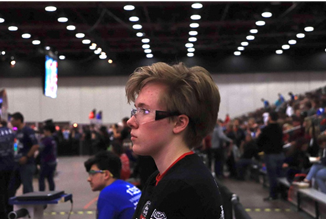 My name is Kayla Verge, I am a first-year Mechanical Engineering Student at Carleton University and an alumnus of Team 1310, Runnymede Robotics. In my time on Team 1310, I was a build-team leader, design team and pit crew member, technician, and head of the electrical and pneumatics sub-team. I was also safety captain one year, but as someone who was frequently scolded for running in the pit, it is probably better that we ignore that fact. I played competitive soccer for most of my life and I was actively involved in many high school sports teams. My family loves to point out that I’m both the really “sporty” kid in the family and the really “nerdy” kid in the family.

I have always been very fascinated by anything with moving parts. I remember being in kindergarten and discovering gears for the first time and thinking it was the coolest thing ever. When I learned that there was a whole career field dedicated to designing these machines that I was so fascinated by, I told everyone I knew that when I was going to be a Mechanical Engineer one day. This was a decision that I didn’t question much until maybe a few weeks before my first semester in university, but so far, I think nine-year-old me made the right choice.

In grade 12, I started to worry a lot that I wasn’t  “cut-out” for engineering. My study habits were terrible, non-existent even, but they had worked out surprisingly well up until grade 12 calculus, where my grades were by far the lowest they’ve ever been. This was a huge reality check for me, and I became convinced that because that one class went so poorly for me, I was never going to be able to do well in engineering courses, which was not true.

What I’ve discovered is that first-year is a learning experience. My study habits have changed so much since high school, and they still are. I constantly find myself changing the way I study, manage my time, and approach tough assignments. I’m in no way saying you shouldn’t try to develop good study habits before university, because I know I would’ve benefited a lot from doing so. My point is that no matter what kind of student you are, the best thing you can do is go in being prepared to make those changes. I’ve found that figuring out what doesn’t work for me has been discouraging at times, but it has also been extremely beneficial.

Studying engineering has certainly lived up to its reputation, it is challenging, and the workload can be very overwhelming, but it is not impossible. I was absolutely terrified going in, which I’m realizing that I didn’t need to be. A year ago, I probably would’ve rolled my eyes at this but, so long as you’re prepared to put in the work and with the mindset that it will be a learning experience, you will be okay. 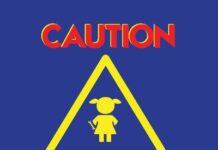 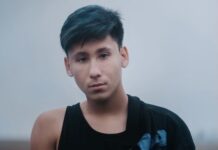 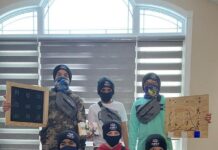 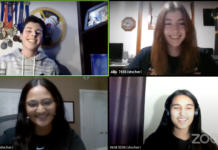